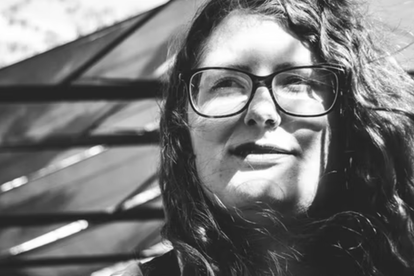 Two Pretoria women fell victim to a romance scammer who swindled them out of thousands. Stock image via Unsplash

Two Pretoria women fell victim to a romance scammer who swindled them out of thousands. Stock image via Unsplash

Finding love in your late forties and fifties can be quite daunting – especially because the dating scene has changed so much and because people in this age group are usually set in their beliefs and values. It doesn’t help that most people are often busy with life’s many activities. Naturally, many women – and men – turn to dating apps to find companionship. Unfortunately for some, they fall into romance scams that see them lose hundreds and thousands of their hard-earned money to swindlers who’ve made scamming people a job.

Two Pretoria women recently came forward to share how they were scammed by a man who sold them all sorts of lies and then disappeared into thin air.

Previously, people refused to come forward and speak out about being scammed by romance swindlers who they met online. Now more and more people are speaking out in the hopes that people won’t make the same mistakes that they did.

Speaking to W24, two Pretoria women shared how they lost thousands after meeting a man on a dating app who convinced them to send him large sums of money for various reasons before disappearing.

Karen DuPlessis* shares that she lost R600 000 to a man she met in a shopping mall parking lot. According to her, she took out a number of loans to keep sending money to the man before she realised she was being scammed.

“They target older ladies in their 40s and 50s staying in the suburbs,” Karen says.

“They normally wait in the parking because they are checking the car you are driving. I also lost about R600 000. I also took loans to service the lies. I got trapped at a certain point, hoping I would get my money back.”

Another unfortunate victim, Kamo Mosotho* shares that she lost R30 000.

“I met him on Tinder at the end of February. He loved like no other and promised heaven. He asked me to shop for property and cars as we were about to build a family,” Kamo shares.

“After winning my trust and love, he started asking for money to pay for accommodation at a mall he was staying in and food. He said his money safe was stuck somewhere at the UN storage and needed to be cleaned; unfortunately, because I was so blinded by love, I gave in and gave him the money.”