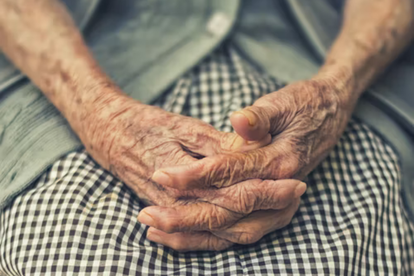 The Department of Social Development has proposed big changes to the Older Persons Bill. Image via Unsplash

The Department of Social Development has proposed big changes to the Older Persons Bill. Image via Unsplash

Also among the proposals in the new bill, are tightened regulations to ensure the elderly receive proper care and treatment at homes and retirement villages.

SA to strengthen bill for pensioners

The South African government has proposed some changes to the country’s Older Persons Act in order to “tighten” up the existing implementation and compliance measures.

In the new bill, it is proposed that the definition of “older person” be reduced to 60 irrespective of gender – this will allow for further regulatory protections for older South Africans at a younger age.

Currently, a man is only considered an “older person” at 65 while for women it is 60.

“The proposed new definition ensures that all persons who are 60 years and older are equally entitled to the benefits and protections afforded to older persons in the principal Act, irrespective of gender,” the department said in its explanatory memorandum.

The new bill also gives pensioners additional rights and responsibilities that are put in place to protect them from physical and emotional abuse at the ends of both family and caregivers.

Special attention is placed on regulations around caregivers at home and retirement villages to make sure elderly people receive the proper care and attention, BusinessTech reports.

Meanwhile, the National Treasury has also proposed introducing a two-bucket retirement system that will give struggling South Africans access to their retirement savings.

This will help them avoid financial hardship and create a willingness in the elderly to use their pension fund. They will however be required to preserve the remaining two-thirds of their pension fund over the long term.