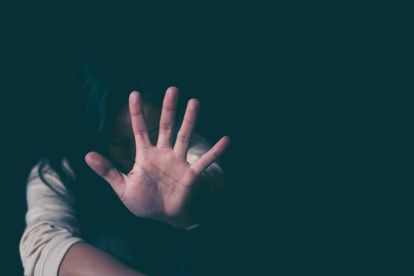 The lockdown has resulted in restricted public movement and alcohol consumption which may have reduced certain types of crime and violence, but increased others.

Mike Bolhuis, from Specialised Security Services, says, “There has been an increase in domestic violence incidents during the pandemic. People are not used to being in confined spaces and being together for such long uninterrupted time. Police Minister Bheki Cele said that police had received more than 87,000 gender-based complaints in the first week of the lockdown.”

Bolhuis says victims are confined to isolated homes with abusive partners whose coercive and physically violent tendencies are enabled and further inflamed owing to:

Dos and don’ts when it comes to domestic violence