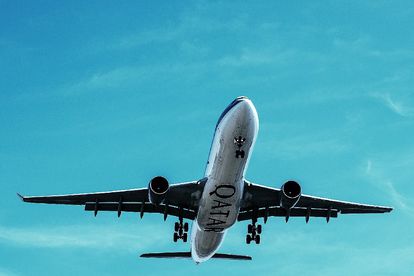 International arrivals on a steady rise in South Africa. Image via Pexels

International arrivals on a steady rise in South Africa. Image via Pexels

Data released by Statistics South Africa’s (Stats SA) has shown a 122% year-on-year increase in international travel, when compared with April 2021.

During the month of May, South Africa received 407,262 international visitors, which brings the year-to-date arrivals to 1.9 million. This was followed by Europe, collectively accounting for 319,045 arrivals; a 608.5% increase from the same period, in 2021 when many countries in Europe still had travel restrictions and others had placed South Africa on red lists.

Africa Land markets have also been a driver of arrivals into South Africa for the period January-May 2022, contributing 1,336,478 arrivals. Over 96,533 travellers arrived from the Americas, with 66,992 arrivals coming from African air markets. Asia, Australasia and the Middle East contributed to 63,895 of arrivals during this period.

“In the latter part of 2021, the world started to open a little more and we started to see an increase in arrivals. As things stand, arrivals in 2022 have more than doubled from the same period in 2021 and the outlook is positive for the rest of the year,” says Khumalo.

According to Forward Keys, global arrivals in 2022, based on the forward bookings, are expected to grow 87% from 2021.

ALSO READ: Sky-high: Flights to and from South Africa more expensive than ever

INCREASE IN NUMBERS CAN BE ATTRIBUTED TO THE FOLLOWING:

• Pent up demand due to travel restrictions during the pandemic

• South Africa’s commendable management of the pandemic illustrates the country’s ability to take care of our citizens, visitors and tourists alike

• On 30 March 2022, the country scrapped PCR testing as a requirement for vaccinated travellers arriving in SA