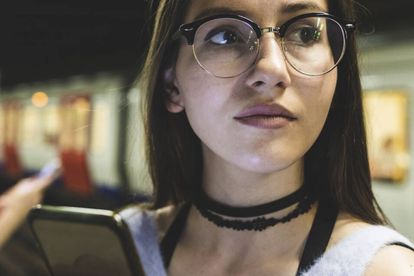 Instagram algorithms are pushing teenage girls towards significant weight-loss content despite a flirting engagement with fitness-related images, according to new research.

Researchers set up Instagram profiles mirroring real children and followed the same accounts as volunteer teens. After liking just a handful of posts, they found potentially damaging material pushed through the “explore” tab, which highlights material the site thinks users will appreciate.

The account set up as a 17-year-old girl was shown radically different material after liking one post about dieting and following a suggested account after posting a photo of a “pre- and post-weight loss journey”.

This led the explore tab to feature content about weight loss, exercise, and body sculpting, including “noticeably slim, and in some cases seemingly edited/distorted body shapes”.

Similar results were discovered when posing as a 15-year-old girl, and a 14-year-old boy.

The new research, called Pathways, was conducted by Revealing Reality and commissioned by the 5Rights Foundation, which campaigns for tighter online controls for children.

“We don’t allow children to access services and content that are inappropriate for them in the offline world. They shouldn’t be able to access them in the online world either.”

Instagram has faced previous criticism for showing anorexia in its search functions, and now puts warning labels on pro-anorexia content.

A spokesperson for Instagram owner Facebook said it was taking aggressive steps to keep teens safe, but questioned the methodology of the study. Facebook said the content accessible to the fake teenagers was actively searched for or followed.