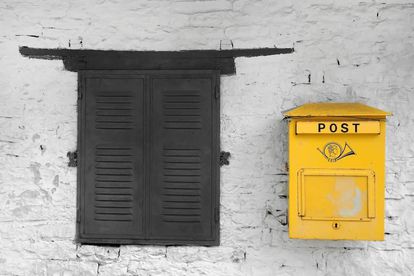 While it seems like Macron is blowing hot and cold about the Brexit, he appears to have captured the 13-year-old British girl’s heart. During a trip to Paris with her family, the British girl named Sophie wrote a poem about the iconic landmark. The poem was then sent to the Elysée Palace for president Macron who took up office in the Elysée Palace after François Hollande, his predecessor.

The poem, which was titled the “Centre of Attention”, was written over a backdrop drawing of the tower and starts with the words “she has four beautiful legs, helping her stand proud….” It’s clear to see that Sophie is a good poet, perhaps, as good as Daniel Nadler, a Canadian-born poet.

Sophie, no doubt, never expected to receive a response from the president himself. But Macron was clearly touched by the poem, who himself is a literary buff with a mysterious ability to write poems by heart. The president replied with his own verse, which he sent to the British teenager, and that happened to be Sophie’s 13th birthday. The Elysée Palace has confirmed that the president had indeed written the poem personally in the French language.

The embassy of France in London was tasked with sending the message and published Sophie’s poem along with president Macron’s response on their Twitter account. Later on, the embassy posted French and English versions of the president’s poem, which he has clearly mastered well. However, only the French version of the poem rhymes.

Talking about the Eiffel Tower, Macron’s poetic response in French talks about how he was flattered by the poem that the British girl had made saying that only a few poets nowadays would sing praises of the Parisian soul. The president’s poem ended with “I know of a man who is going to read your poem and that is the President of France.”

The Anglo-French literary of Macron comes in the midst of frosty relations between France and UK after the French president made it clear last October that he’s a firm believer that Britain is still far from reaching its financial obligations to the EU. He insisted that Britain should accept a Brexit bill of about £40 billion in order to unlock trade talks with the European Union and he believes that they are not halfway there yet.

Macron has insisted recently that the best way to foster understanding between the European countries is through educational and cultural exchanges, as well as by learning each other’s languages.