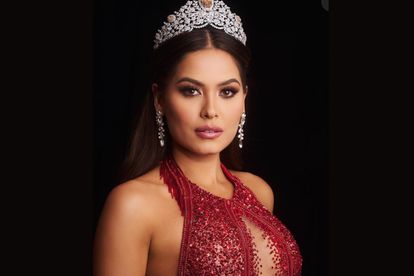 Miss Universe contestants have been granted travel waivers to compete while Indonesia has dropped out of the pageant on Sunday 28 November.

The United Kingdom (UK) and Israel banned travel to and from South Africa after the new COVID-19 variant Omicron was detected in the country on 25 November. South Africa was put on the “red list” following the news. This led many to believe that Miss South Africa Lalela Mswane could not compete in the Miss Universe pageant but she still jetted off to Israel.

“This is an event that will be broadcast in 174 countries, a very important event, an event that Eilat, too, is very much in need of,” said Razvozov Reuters.

Contestants from 70 countries are set to compete in the pageant on 12 December.

MISS INDONESIA DROPS OUT OF PAGEANT

The Miss Universe pageant has been surrounded with controversy since it was announced to be held in Israel — a country described as an “apartheid” state due to their treatment of Palestinians. Lalela was therefore advised to boycott the pageant but refused to.

Miss Indonesia has since dropped out of the pageant because of “tight preparation time” and local COVID-19 restrictions.

“With a heavy heart, we would like to inform you that we will not be able to participate in the 70th Miss Universe pageant. Tight preparation time and local Covid-19 restrictions led to our decision of not sending our Indonesian representative for this year’s competition,” The Puteri Indonesia organisation said in a statement.

It is unclear who the Miss Universe Indonesia was supposed to be.

“The Puteri Indonesia Foundation is currently conducting a selection process across several provinces in Indonesia,” the statement continued.

Malaysia, Barbados and Laos also withdrew from the pageant due to COVID-19. Miss Greece boycotted the pageant citing — humanity above beauty pageants.