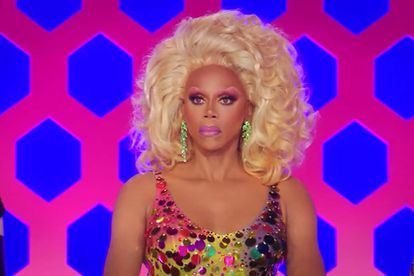 RuPaul judges on season 4 of RuPaul’s Drag Race All Stars. Screengrab courtesy of VH1 and World of Wonder.

RuPaul judges on season 4 of RuPaul’s Drag Race All Stars. Screengrab courtesy of VH1 and World of Wonder.

In celebration of Pride Month here is an “inclusive” look at all the basic drags terms you need to know about inspired by the reality series RuPaul’s Drag Race.

RuPaul’s Drag Race has been the backbone of many popular culture references in the last few years such as throwing shade, face beats and more. If you haven’t watched the show and want to keep up with the street talk, here is what you need to add to your “dragtionary”.

You may be familiar with the term and hashtag face beat on social media. This actually originated in the drag world as a term used to describe applying makeup well.

You may know this one from the popular phrase “throwing shade”, the word means to critique.

Tea is a term used to describe gossip, often used as “spilling the tea”. This is when someone is about to tell you something they probably should not.

“Hunty” originated in the drag world and was popularised by RuPaul’s Drag Race. According to Cape Town Magazine, the term means:

Contrary to the general meaning of sickening, in drag terms the word means amazing, incredible, the best.

Similar to sickening, Gag is when you are so impressed by something that it has left you speechless.

To read is generally a no-holds-barred approach to insulting or judging someone. According to Cape Town Magazine the term means:

Fishy is actually a synonym to femininity. The word is used when describing a queen who is going for a particularly “girly” look.

Garage doors are a reference to a woman’s eyelids when she is wearing one shade of eyeshadow.

ALSO READ: June is Pride Month: Here’s what you need to know