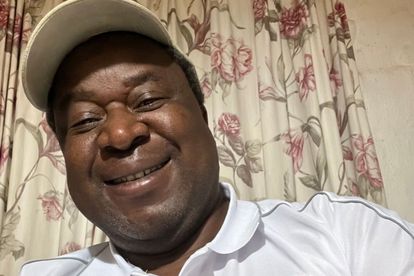 Tito Mboweni had an arguably disastrous 2021 – at least when it came to cooking. But could the New Year offer a more positive outlook?

Well that is totally debatable!

The former minister of finance took to his Twitter account to share his cooking adventures in 2022 – another chicken stew dish. But whether it tasted (or even appeared) any good is up for debate.

Tito Mboweni took to Twitter to share his meal prep for the chicken stew. It involved diced red peppers and onions and a truck-load of garlic.

He also revealed how he parboiled (and not drowned) the chicken ahead of stewing it.

Finally, he threw in in all the ingredients and popped a lid on his pot.

But he wasn’t so sure about this step. “Things are getting a bit complicated!! But, we shall overcome!”

Sadly, Tito Mboweni gave no indication on how the meal turned out, which we can only assume was either so disastrous that he was embarrassed or so delicious that he didn’t have time to take a snap of it!

Unfortunately for Tito Mboweni, the comments were less than kind, despite his best efforts.

“Cooking garlic with a pinch of chicken stew”

“Proper reflection of the government. 1. Wastefulness. 2. Doing the same nonsense over and over and expecting different results. 3. Screaming for attention for more nonsense”

“This is a home made vaccine”