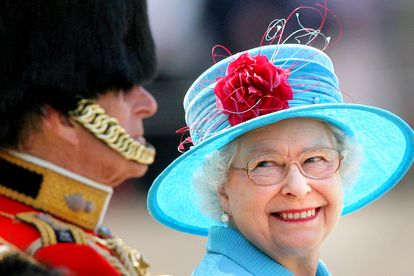 Queen Elizabeth was born on 21 April 1926 at 17 Bruton Street in London, the first child of The Duke and Duchess of York. This year The Queen remains at Windsor Castle during a period of Royal Mourning following the death of The Duke of Edinburgh.

The Queen usually celebrates her birthday twice. Her biggest celebration takes place at the Trooping the Colour ceremony at Horse Guards Parade. The military parade has marked the official birthday of the sovereign for more than 270 years. Of course, the parade was put on hold due to the coronavirus pandemic.

A royal source told Harpers Bazaar that the queen is expected to spend time with a small group of family members on Wednesday, 21 April to celebrate her birthday.

Another palace source confirms that due to Philip’s passing, a new birthday portrait of the monarch will not be released to the public, as her official mourning period continues until 23 April. This comes after the queen, along with other members of the royal family—including Prince Charles and his sons, Princes William and Harry honoured the life of the Duke of Edinburgh with an official funeral ceremony on 17 April.

Further, a spokesperson for Britain’s Ministry of Defense confirms that the traditional gun salutes, which take place at Hyde Park and the Tower of London to mark the queen’s birthday, will not happen for the second year in a row.

Though the queen will not be taking part in any public royal engagements in the coming weeks, she will still be working from home.

The monarch will personally respond to messages from world leaders who expressed their condolences over the duke’s passing.

Prince Harry was expected to celebrate the queen’s birthday, but returned to Los Angeles to be with his pregnant wife, Meghan Markle.