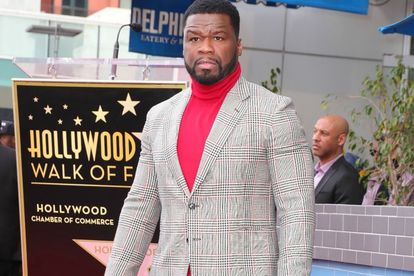 Rap star 50 Cent has recalled his mother turning to some prison-yard tactics to help defend her son.

50 Cent’s mother used to stuff toys in socks for him to use as weapons.

The 46-year-old rap star — who was shot nine times in 2000 — has revealed that his mother turned to some prison-yard tactics in order to help her son to defend himself at school.

50 Cent more afraid of his mother than his bullies

The In da Club hitmaker — who features the idea in his new show, Power Book III: Raising Kanan — shared:

“[There’s a scene] from the first episode where [titular character] Kanan gets beat up and he goes back in the house and his mother puts the toys in the socks.

“That really happened; that was from my life.”

50 Cent — whose real name is Curtis Jackson — was born and raised in New York City. And the rapper admits he was more afraid of his own mother — who died in a fire when he was just eight — than he was of the bullies at school.

The rapper’s mother, Sabrina, worked as a drug dealer, and he still has vivid memories of her resilience.

“She was my mom and my dad and she was tough so I didn’t know when it was OK to be emotional and when it wasn’t.

“She would look at me on the floor [when he was upset] and say, ‘Get up – what you over there crying for acting like a little girl [for].’