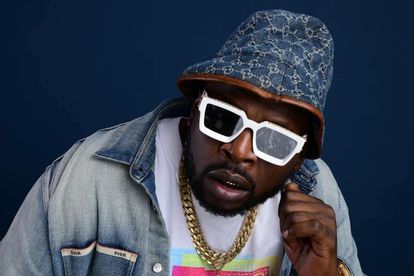 Not taking it laying down, Maphorisa decided to question MacG and why he would say those things – naturally South Africans shared their thoughts on the matter.

Maphorisa calls MacG out over latest ‘Podcast and Chill’ comments

Popular local DJ Maphorisa is not happy with some of the things MacG has been saying about him as of late.

In a cut-out clip from a recent episode of his podcast, MacG can be heard saying that the DJ thinks he is the gatekeeper of amapiano music and that people need his permission to release their music.

He further went on to say that he has an EP ready to drop but was told by another person that Maphorisa would be angry if he dropped it without notifying him first.

Responding to what MacG had to say, he took to his Twitter page and asked if there was a problem between the two of them while adding that two of them have “come far”.

Many people appeared to be siding with the DJ on this one and advised him to simply let it go.

Others even called MacG a “bitter person” who uses people to promote his podcast.

“MacG is a bitter and angry person. He says ‘someone’ told him then goes to insult Maphorisa. For something he was told by someone? I wonder le moratelang yhoo so toxic.”