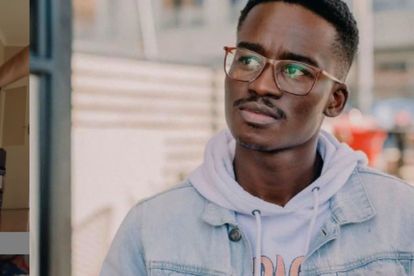 Former Scandal! actor Hungani Ndlovu recently gave back to the Mamelodi East community where he encouraged the youth at the Sisters Seminar Foundation to put more effort into their talents and make the right choices.

Daily Sun reported that the actor openly discussed his humble beginnings in the entertainment industry from how he proved his talents to his parents and how he lived off dancing.

“What I wanted when I was growing up was to entertain people, which I am doing now.”

“I entertain people through dancing, music, and acting.”

“I might not do all of them at the same time, right choices in life are important.”

Ndlovu told the youngsters how he got into the industry through dancing and that when they see him dancing on social media is because dancing was his bread and butter for a long time.

He also told them to focus on themselves, learn to love themselves and learn to compliment themselves.

The actor exited the storyline in November 2020, after he requested indefinite leave from the e.tv soapie.

His character was falsely pronounced dead last year when his mother-in-law Boniswa arranged for him to get kidnapped and killed.

Fans of the show were thrilled when the show gave them hope of his character’s return and was devastated again when he was officially announced dead.

Romeo’s wife Xolile Langa (Sivenathi Mabuye) and his mother (Bathabile Mashigo) were called by a doctor after he officially passed away recently.

They were both shocked by his recent death after they buried him months ago and were more heartbroken to learn that he was alive all along.