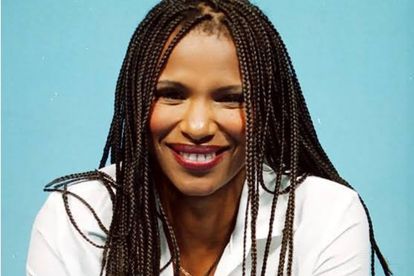 Moja Love is looking for participants for their upcoming show, titled Clap Back, which will give participants a chance to refute their cyberbullies on social media.

The controversial channel announced the upcoming show on their social media account on 20 July.

Tina Jaxa to host ‘Clap Back’

The show is encouraging participants to write into the show with the comments they received from their cyberbullies on social media.

The term “clap back” is a commonly used phrase on social media that refers to an effective response to criticism.

The show will be hosted by former Generations — now dubbed Generations: The Legacy — actress Tina Jaxa.

This will be Tina Jaxa’s entry into presenting since stepping into the limelight more than two decades ago.

Jaxa’s fans will remember her as Eve Sisulu in e.tv’s sitcom Madam and Eve.

It is unclear at this stage when the closing dating for the willing participants is or when Clap Back will debut on Moja Love.