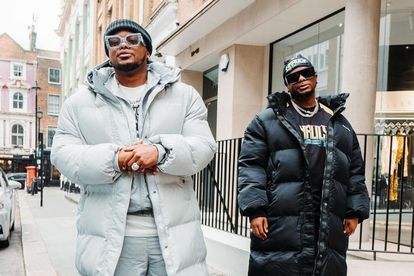 Sunday World reported that SARS obtained default judgments against the Major League DJz at the Johannesburg High Court this week as the first move towards attaching their assets to recover the money to off-set their unpaid taxes.

According to Sunday World, here is a breakdown of the unpaid taxes that equate to almost R9 million.

The twins are currently taking “amapiano to the world” and were in Los Angeles, California, just a few days ago. The duo also lived their best “soft lives” in Dubai earlier this month.

The Major League DJz aren’t the only ones with millions in unpaid taxes. Former Gang of Instruments lead singer and television actress Tumi Masemola was also slapped with a R1.4 million tax bill. The publication reported that she owed SARS more than R660 000 in unpaid personal income tax.