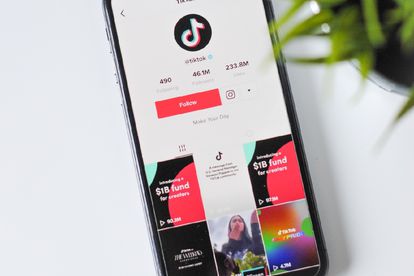 TikTok is testing a new ‘Nearby’ feature. Image via Unsplash

TikTok is testing a new ‘Nearby’ feature. Image via Unsplash

Select TikTok users in Southeast Asia are testing a feature that allows them to view videos posted by those nearby.

According to TechCrunch, a spokesperson for the company said users who are part of the limited test will see the new feed tab displayed alongside the “Following” and “For You” feeds on the app’s homepage.

‘NEARBY’ FEATURE COMING TO TIKTOK

“We’re always thinking about new ways to bring value to our community and enrich the TikTok experience,” the spokesperson said in the email.

He also added that TikTok has also been developing a dedicated Shopping feed to go alongside its For You / Following feeds.

Business Insider reports that while the new TikTok feature is great, Brendan Gahan — who is the chief social officer of entrepreneurial agency Mekanism —suggested that it could “eat away at market share” for companies like Yelp, Instagram, and Google. This is because 40% of Millenials prefer to use TikTok and Instagram as a search engine over Google.

Last week, TikTok confirmed to TechCrunch that it’s launching a new sharing feature that will allow users to publish their TikTok Stories to rival social networks, including Facebook and Instagram which are owned by Meta. The social media platform has been piloting the feature since last year.

Previously, users could share their TikTok Stories directly with friends on the app by tapping their profile picture in the share sheet that pops up when they click the three-dot menu on a Story. The same interface also allows users to save the videos to their device, delete it or change their privacy settings.

Now, with the new sharing option, a row of popular social apps will be included, as well as an option to copy a link to the video.