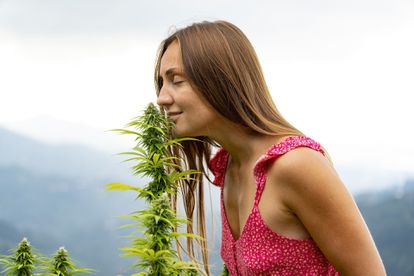 420 is the day people around the world celebrate their love of smoking marijuana.
Image via Pixabay

420 is the day people around the world celebrate their love of smoking marijuana.
Image via Pixabay

If you’ve seen the numbers “420” trending on Twitter as well as tweeps wishing each other a “Happy 420”, you’re probably wondering what’s going on…

But whilst the number is a play on today’s date, it’s not what you think. The phrase “420” is actually a nickname for marijuana, and is celebrated on 20 April (ie 4/20) around the world.

HOW THE PHRASE WAS COINED

According to Steve Hager, a former editor of the marijuana-focused news outlet High Times, the phrase was coined by a group of high school students in the 1970s.

The students would smoke marijuana at 16:20 (4:20pm) every day, and eventually jokingly labelled their daily routine “420”.

According to Vox, the ritual spread, and soon 420 became code for smoking marijuana. Eventually it was converted into 4/20 for calendar purposes, and the day of celebration was born.

Other 420 origin theories include the belief that the number is the California police or penal code for marijuana. However, there’s no evidence to support those claims. Another, is that there are reportedly 420 active chemicals in marijuana, of which scientists claim is in fact, much higher.

Over the years, the smoking of marijuana has moved past recreational purposes to medicinal ones. In fact, the “cannabis craze” has become a lucrative industry with many businesses profiting off the popular herb and its euphoria-inducing properties.

A number of celebs have also advocated their proud use of the drug. Those celebrating the day of “420” include Snoop Dogg, Seth Rogen, Miley Cyrus, Mike Tyson and many more.