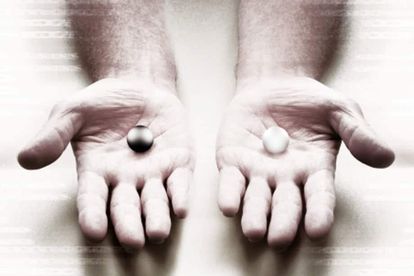 Your nads, balls, family jewels, testes or whatever you might like to call them – testicles are a very interesting part of the male body and seeing as it is Testicular Cancer Awareness Month, the best time to get our facts straight, will be now. So, here’s ten interesting facts about balls: