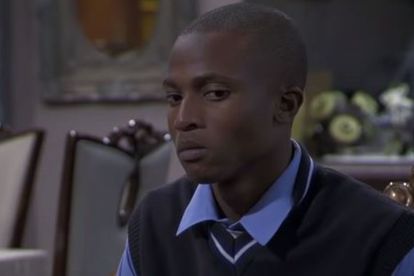 The Matlogas have just pulled off the scam of the century by faking Noah Matloga’s death.

The Matlogas were desperate to release Noah from prison and were willing to do anything to make sure that happens.

We know that Mary Matloga (Motshabi Tyelele) is undoubtedly one of the most dangerous and powerful women in Turfloop.

She’s even more dangerous than Noah’s gangster father, Sikes and has connections that only the Maputlas can dream of.

Her exact words to Leeto were:

“I have connections that you can only dream of”.

Mokgadi interviewing the Seakamelas the same day that ‘her son died’ was a confirmation to viewers that Noah is not dead.