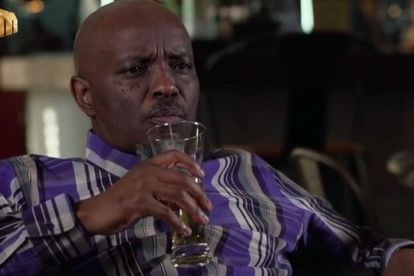 Viewers of The Queen feel like season six is already a let-down as there’s no excitement in the storyline.

The show brought back detective Vuyiswa Maake (Zandile Msutwana) who is still chasing the Khozas as like in previous seasons.

We also got introduced to a new character (Olerato) whom viewers can’t connect with and have no interest in because she has no storyline.

Four reasons ‘The Queen’ should take a production break:

Brenda Ngxoli might be a multi-award-winning actress but her character on this show has never won viewers’ hearts.

Her accent has annoyed viewers since she joined the show in season four and her relationship with Brutus (Themba Ndaba) has made things worse because they both have accents.

But #TheQueenMzansi have been complaining about their unfunny and outdated jokes lately asking “What else can they do?”.

Also read: Why viewers won’t see Connie Ferguson on ‘The Queen’ for a while

Jessica Nkosi’s character (Thando) and her on-screen father Rapulana Seiphemo (Hector) are giving viewers husband and wife vibes instead of daughter and father.

Secondly, every interaction between them is just so awkward, the way she talks to him and screams at him screams Hector’s wife and not his daughter.

Lorraine Moropa’s character on the show has been labelled a filler as she’s never done anything on the show.

Olerato who viewers assumed is Kea’s (Dineo Langa) replacement literally sits in the Khoza mansion all day and does nothing but sponge off the Khozas.

She doesn’t even give us a feeling she’s enjoying the soft life given to her.

Kea did the same in season one but she made it bubbly and made us want to watchnever fans.