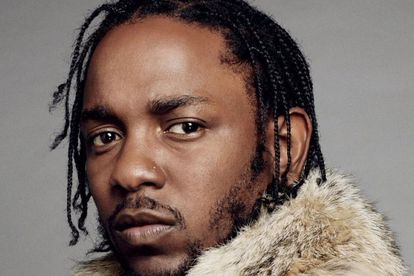 Kendrick Lamar blew fans away with his deep fake effects in his new ‘The Heart Part 5’ music video. Image via Twitter @DontBoreUs

Kendrick Lamar blew fans away with his deep fake effects in his new ‘The Heart Part 5’ music video. Image via Twitter @DontBoreUs

In the early hours of Monday 9 May, Grammy award-winning rapper Kendrick Lamar surprised his fans with a brand new single and music video ahead of his upcoming fifth studio album, Mr Morale & The Big Steppers. The track’s music video was directed by Lamar and his long-time collaborator, Dave Free.

Kendrick Lamar’s new single The Heart Part 5 is the fifth single in his Heart Part single series which started in 2010. The track samples legendary American singer-songwriter Marvin Gaye’s 1967 hit, I Want You.

TWEEPS ARE BLOWN AWAY BY DEEP FAKE

Taking to Twitter to react to Kendrick Lamar’s The Heart Part 5 music video, fans were blown away by the deep fake transformations.

“This gave me legit chills and goosebumps. An artist in the truest sense of the world,” wrote one tweep.

“This is [why] they call Kendrick Lamar KING Kendrick. Who else is doing this who else [has] done this? Nobody absolutely no one,” wrote another tweep.

“Been waiting for Kendrick Lamar to bless us with his art, that Kanye deep fake was crazy! Let’s go!”

In a statement posted to his website on 18 April, Lamar announced his upcoming album, Mr Mrale & The Big Steppers.

The album will be released on Friday 13 May.

“All factual information for his release will come directly from this source only,” wrote Lamar.