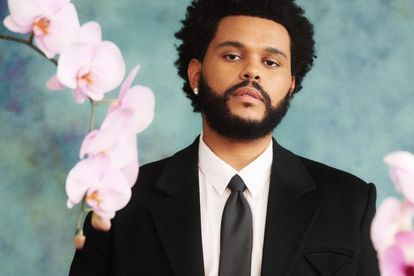 The Weeknd is set to co-write and star in the new HBO series ‘The Idol’. Image via Instagram @theweeknd.

The Weeknd is set to co-write and star in the new HBO series ‘The Idol’. Image via Instagram @theweeknd.

The Blinding Lights singer confirmed on social media on 29 June that he has signed on to play a charismatic Los Angeles club boss and cult leader in Euphoria creator Sam Levinson’s new series, The Idol.

According to Variety, the star will also co-write and executive produce the series alongside Levinson and Reza Fahim. which centres around his character’s illicit relationship with a female pop singer and will be based in Los Angeles.

The Idol, which centres around his character’s illicit relationship with a female pop singer, will be The Weeknd’s first character role, but he is known for portraying diverse characters for his outlandish music videos.

MORE THAN JUST MUSIC CREDITS TO HIS NAME

While Levinson is known as the creator of HBO’s award-winning series Euphoria starring Zendaya Coleman, The Weeknd has more than just his music credits to his name.

The Save Your Tears hitmaker has previously written and starred in an episode of the cult hit animated series American Dad and he played himself in the critically acclaimed film Uncut Gems starring beside Adam Sandler.

The Weeknd confirmed the news by posting screenshots of both Variety and Deadline’s article to his 32 million Instagram followers and retweeting to 14.7 million Twitter followers.

Due to the series still being in the developmental stage there is no further information available on the characters or cast as yet.