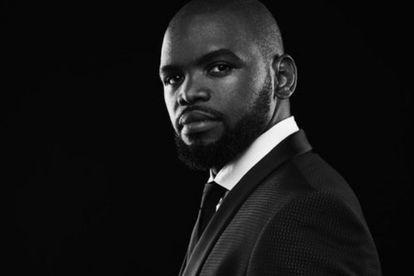 Ngesi confirmed the news to IOL Entertainment and on his social media that he will be starring in the highly anticipated American historical film.

“Can’t wait for you all to see this magic.”

“Siv Ngesi stars in The Woman King Ngesi is part of the star-studded cast of the Viola Davis led film.”

“Ngesi plays a supporting lead in the film, — which is slated for release in September 2022.”

Ngesi has appeared in global films such as Invictus, Mandela: Long Walk to Freedom and 24: Redemption.

Former Miss Universe Zozibini Tunzi also made her acting debut in the film and shared the news on her Instagram account last week.

“I am so honoured and excited to announce that I have been cast for the film, The Woman King.

”It is a completely new world and a first-time experience for me so I enter it with the utmost respect and humility.”

Viola Davis also took to social media in April 2021 to announce that she will be working with the talented Thuso Mbedu in the film.

“Very excited!! Thrilled to have this bright young star @Thuso.Mbedu join @ViolaDavis in our #WomanKing film! @juveeproductions,” she wrote in the caption.