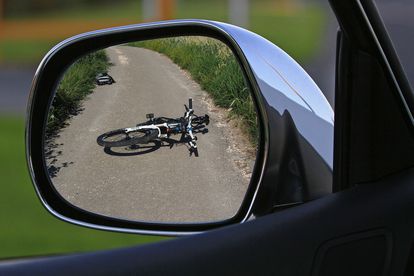 Provincial EMS spokesperson Deanna February said an ambulance was called to Robertson Road – about three kilometres outside Worcester – at approximately 8:54.

“The incident involved two cyclists and a bakkie,” said February.

The bikers were reportedly headed to work in the Winelands town, which is about 120 kilometres outside of Cape Town, when the collision occurred.

According to Western Cape EMS, both cyclists sustained fatal injuries and the bakkie’s passengers were unharmed.

“Forensic Pathology Services (FPS) officials were on scene and followed the standard protocol whilst the bodies of the deceased were recovered,” said the EMS spokesperson.