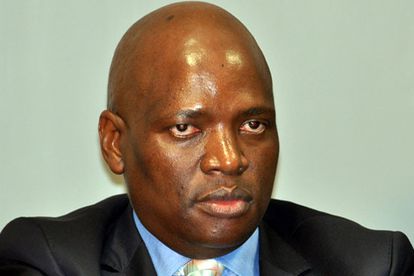 Yeah sure, like sex education inspires more sex or reporting on racism inspires more racism? What is Hlaudi Motsoeneng smoking these days? He is one of the key influencers in the South African media, yet he does everything he can to undermine freedom of the press and it’s duty to hold all those in positions of power and influence to account.

In an interview with the editor of Rapport Waldimar Pelser on KykNet’s Insig, Motsoeneng criticised the media saying that reporting is not done with real facts and went on to say that it is the media’s job to influence mindsets.

“Maybe we need to understand the role of media. The role of media is to influence the mindset of people, young and old. Let’s take example – the young ones. If you always put crime on media, you report about crime… actually what you are doing you are encouraging young people to commit crime.”

A couple of Twitter users had a blast playing around with Motsoeneng’s daft comments:

MUSING: So all those reports on Nkandla should have encouraged more people to build their own homes. https://t.co/3pcVBrFGbi

And reporting on matric results encourages cadres to get a matric certificate? https://t.co/EMUvfIUeh8