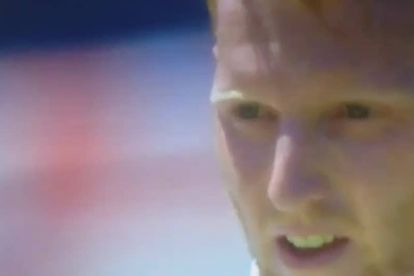 It’s amazing what 258 runs does for your confidence, isn’t it? On day four of the second Test against England, with South Africa trying to erase England’s mammoth deficit of 629, Ben Stokes decided to have a word with young Temba Bavuma.

Bavuma inside edged Stokes for four and he had a few choice words. Stokes had far less to say when Bavuma slapped him over midwicket for four more later on.

‘I drank pills and Jik’: Actress Vatiswa Ndara on her suicide attempt