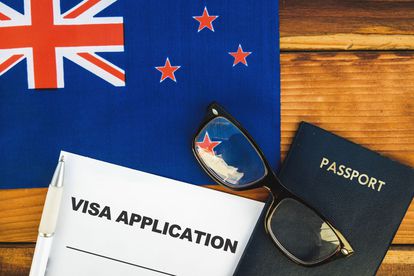 Many South African families have been forced to live apart for up to a year now as a result of New Zealand’s extended border closure and the halting of its visa issuing processes.

There is however good news on the horizon for South Africans who have been desperately trying to get to New Zealand.  The country’s immigration department has revealed a timeline for the expected dates of its visa processing restart.

Since then, South Africans have been required to obtain visitor visas prior to travelling to the “Land of the Long White Cloud”.

New Zealand’s borders have been closed since March 2020 in an effort to limit the spread of COVID-19 infections in the country by prohibiting entry to individuals from outside of its borders.

There has also been talk of pressure on the New Zealand government to allow entry to families who have been separated for lengthy periods of time due to New Zealand’s border closure and the halting of visa issuing.

The South African previously stated that Imagine Immigration said that visa applications would restart. However, New Zealand would only be launching new visa processing software. We regret the mistake and any inconvenience it may have caused.