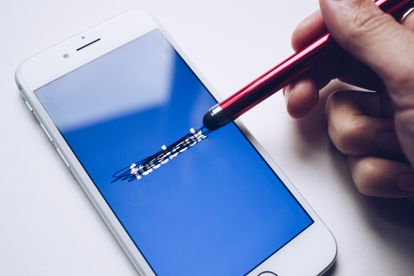 Rebrand fever has swept across the offices of tech titans in recent years, with both Google and Snapchat altering the names of their holding companies. However, Mark Zuckerberg – the founder of Facebook – is now allegedly on the verge of announcing that the social media site will operate under a new name.

That’s because Zuckerberg and other prominent officials at Facebook are looking towards the future. They believe Facebook will evolve from being a social media site into something completely different, and wholly futuristic.

We are talking about ‘the metaverse’ – and this will be the next step in Zuckerberg’s masterplan.

What is the metaverse?

The so-called metaverse is essentially a virtual reality version of the internet, one which the tech giant sees as the future. Facebook CEO Mark Zuckerberg has been a leading voice in Silicon Valley hype around the idea of the metaverse, which would blur the lines between the physical world and the digital one.

The proposal comes as Facebook grapples with the fallout of a damaging scandal, major outages of its services, and rising calls for regulation to curb its influence. They’ve faced criticism over the past month after ex-employee Frances Haugen leaked studies showing Facebook knew its sites could be harmful to young people’s mental health.

Zuckerberg predicted in July that Facebook will transition from “being a social media company to being a metaverse company” over the next five years. Facebook bought Oculus, a company that makes virtual reality headsets, for $2 billion in 2014 and has since developed Horizon, a digital world where people can interact using VR technology.

With such huge changes on the ‘Horizon’, it will likely speed up the process of Facebook changing its name. No concrete suggestions have been made public yet, but any new moniker will likely be reflective of its VR developments.

Should this go ahead, we will truly be witnessing the end of an era… and the dawn of a new reality.