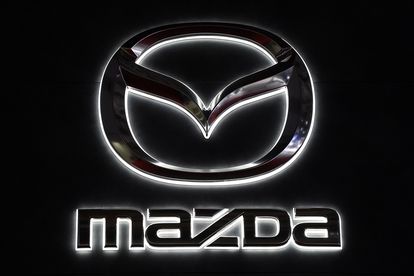 Dozens of owners of the vehicles in the Seattle area are unable to change the channel from 94.9 FM, while others are doomed to watch their multimedia screens endlessly – and fruitlessly – reboot.

The bug only affects drivers of cars made between 2014 and 2017, who happened to drop in on KUOW, the local National Public Radio (NPR) affiliate, the Seattle Times reported.

“My infotainment unit has been perpetually restarting as of last week, and it’s usually dialed to KUOW 94.9,” wrote user mylaternatelife on Reddit.

“I took my car to the shop this morning and they mentioned ~50 customers are currently in the same situation, all stuck on KUOW.”

NPR, a non-profit radio station much loved by listeners but mocked by critics for its staid image, made no immediate comment, while KUOW said it was seeking a quick resolution to the glitch.

Mazda says the problem seems to have stemmed from a broadcast by the station, which normally includes extra data that today’s sophisticated digital radios use to display information like an artist’s name or track title.

“Between January 24 and 31, a radio station in the Seattle area sent image files with no extension,” the company told tech website Geekwire.

An expert interviewed by the Seattle Times said the on-board computer should have ignored the unknown file extension, but instead tried to open it, sending the whole system into meltdown.

The company says owners affected by the rogue infotainment blockage will be able to get it fixed free of charge.

But it added that the global supply crunch was causing problems.

“Dealers are currently experiencing parts delays due to shipping constraints,” it said.

Also read: This 9-year-old billionaire owns a fleet of supercars & a mansion!