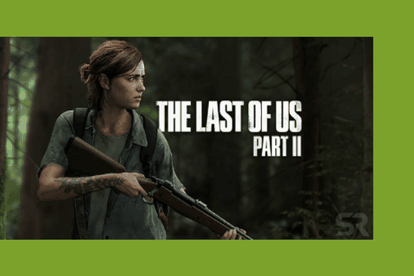 The Last of Us Part 2 PS4 gaming

The Last of Us Part 2 PS4 gaming

It is exciting news for gamers with special needs that the Sony PlayStation 4 game The Last of Us 2 will cater for differently abled players.

The Last of Us Part 2 is one of the PlayStation 4’s most anticipated games.

It now comes with over 60 accessibility settings which will make gameplay for people with vision, hearing, and fine motor skill disabilities much easier.

Creator Naughty Dog’s inspiration comes from the 2016 game, Uncharted 4: A Thief’s End, and the accessibility foundations established in that.

Depending on whether the player has a vision, hearing, or fine motor skill disability, they can choose from three accessibility pre-sets to accommodate them. If this option is not satisfactory, they can go in and tweak individual settings even after selecting a pre-set.

For visually impaired players, the game includes a high contrast mode which outlines their characters and allies in blue, enemies in red, and objects in yellow.

The game also includes an enhanced listening mode which accentuates sound effects within the game and allows players to rely on this more than the visual aspect of it.

Text-to-speech is also included which allows the player to have all text shown on the screen read to them instead. Also, there are options to skip puzzles and adjust combat modes.

Subtitles are available in the game for players who are deaf or have difficulty hearing.

In addition to this, the game also allows for visual prompts instead of auditory cues to help players along with the story, combat, names, and directions.

Another helpful setting is the option to turn on vibration feedback in controllers as another way to alert players with hearing disabilities.

For players with fine motor skills disabilities, the accessibility features include lock-on aim, automatic targeting, weapon swapping and picking up objects, camera assist, navigation assistance, ledge guards, repeated button presses, and various other options such as combat mode adjustments which can be tuned as one goes along.

And lastly, gamers with disabilities are usually left to fend for themselves when it comes to their controllers because most gaming companies’ focus lies more on making their software more accessible rather than their consoles.

Therefore, it is a very big deal that Naughty Dog is providing disabled players with full controller customisation options!

This means that players would be able to remap every command to different controller inputs, including touchpad swipes and controller shake.

This gives gamers with disabilities a fair footing as they can excel at gaming with their customised controllers.