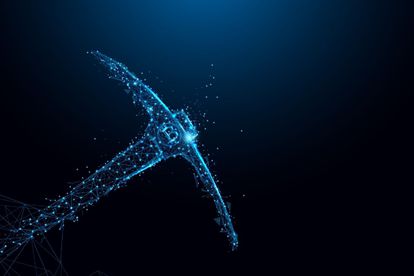 Bitcoin is the first decentralized digital currency, employing blockchain technology to facilitate peer-to-peer payments without the use of intermediaries such as banks, governments, agents, or brokers. Anyone on the network, regardless of geographical location, may transfer Bitcoins to anyone else on the network; you simply need to open an account on the Bitcoin network and have some Bitcoins in it to move those Bitcoins. How are Bitcoins delivered to your wallet? You may purchase them online or mine for them.

Bitcoin may be used as both an online payment system and an investment instrument. It is mostly used to buy products and services.

The bitcoin network allows assets to be transferred at a faster rate than traditional fiat currencies. Because it is decentralized and has no middlemen, the system also has lower transaction costs, and it is cryptographically secure—the identities of the sender and receiver are kept private, and the transactions are difficult to counterfeit or hack. Furthermore, all of the data is recorded on a public ledger, allowing anybody to view the transactions.

That was back when the monopoly was enjoyed by fewer miners. Mining is still considered a viable industry, given to the considerable increase in Bitcoin’s value since then. However, the rivalry is fiercer, and mining is more difficult.

Both yes and no.

Despite broad popularity, bitcoin remains a contentious issue in numerous countries because to its decentralized nature, volatility, and exorbitantly high power consumption.

Due to its decentralized nature, changing value, association with criminal activities, and a number of other issues, Bitcoin transaction is either restricted or forbidden in nations such as China, Bolivia, Algeria, and Ecuador. In other nations, the legal status of bitcoin is unknown.

Bitcoin is widely accepted in EU countries such as Finland, Germany, France, and others, as well as the US, Canada, Australia, and the UAE.

El Salvador is the only country where bitcoin is legal tender.