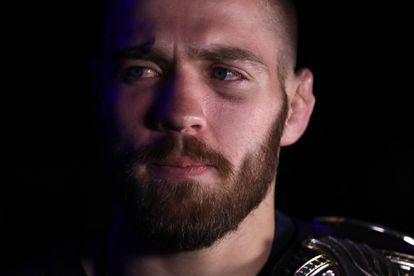 Dricus du Plessis will not step into the Octagon for his first UFC fight in the United States after being unable to secure a visa in time.

Du Plessis announced on his social media pages that he has been forced to withdraw from his middleweight bout with Trevin Giles scheduled for 20 March.

The former EFC and KSW champion said that his team would continue to work on the visa issue and he hopes to be on the card for UFC fight sooner rather than later.

“It is very unfortunate that we couldn’t get the visa on time,” Du Plessis said.

“There is a whole lot of people who really tried, from the UFC side, from our side, a lot of people here form South Africa who really didn’t need to put in work went ot of their way to try and help but we couldn’t get it in time and the fight has been called off.

“The UFC has events every single week until the end of April and people fall off the card all the time because of injuries or what have you, hopefully we can get this visa sorted in the next week or so and if there is a short notice fight available, I am in the best shape of my life and will jump on the card.”

Dricus du Plessis confirms he is out of Trevin Giles bout

Don Madge also out thanks to visa problems

South African fighter Don ‘Magic Man’ Madge has also been forced to pull out of his UFC fight against Nasrat Haqparast scheduled for this weekend, due to visa issues, probably related to a COVID-19 travel ban.