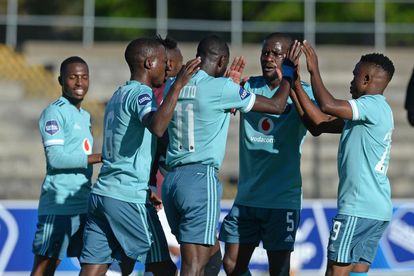 The Buccaneers advanced to the final with a narrow 2-1 win over Al-Ahli Tripoli despite losing 1-0 at home in the second leg.

Pirates will face RSB Berkane in Nigeria on Friday, 20 May 2022 at Godswill Akpabio International Stadium.

Berkane are a team from Morocco with good history in CAF inter-club competitions having done well for themselves in recent years.

In the 2018-19 season, Berkane reached the final of the CAF Confederation Cup but they missed out on the title as they lost Zamalek.

Berkane would reach the final and win it in the 2019-20 season, and consequently, qualify for the 2021 CAF Super Cup against Al Ahly.

However, they lost the Super Cup to Pitso Mosimane’s charges who went on to compete in the FIFA Club World where they finished third and came back with the bronze medal.