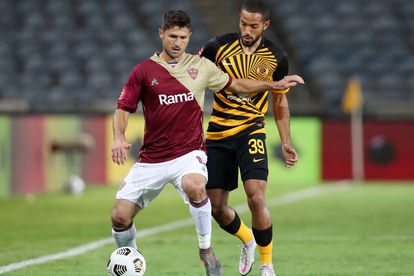 Stellenbosch FC veteran defender Marc van Heerden is already a qualified football coach even before hanging up his boots.

Van Heerden announced on Monday that he has officially acquired his C Licence with the Scottish Football Association (FA).

According to a letter sent to Van Heerden by Scottish FA Head of Coach Education & Development Greig Paterson, the Stellenbosch man passed all three of his modules.

And those modules are Planning and Delivering a Training Session, Shaping a Team, and Assignments, reads the letter to Van Heerden.

Now, for Van Heerden to keep the Licence fully valid, he must attend at least one Continuous Coach Development (DDC) session every three years.

And the former Orlando Pirates and AmaZulu left-back has between now and 31 December 2025 to attend the said session in order to keep his C Licence valid.