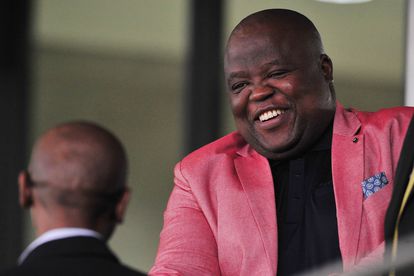 Chippa United have announced their first major signing for the 2021-22 PSL season despite not having a coach to lead the team.

Sangare is a 21-year-old who was recently on the books of Jomo Cosmos in the GladAfrica Championship.

Despite his age, Sangare has traveled the continent having played in Togo for Togo-Port and in Tunisia for Hammam-Lif.

Sangare has penned a three-year deal with the Gqeberha-based outfit, meaning he will be with the club until June 2024.

“Chippa United are proud to announce the signing of Malian midfielder Aboubacar Bemba Sangare,” Chippa said in a brief statement.

“The 21-year-old midfielder was previously in the books of Glad Africa Championship side Jomo Cosmos. He also played for Tunisian club CS Hammam-Lif and Togolese club Togo-Port.

“Aboubacar Bemba Sangare has signed a three-year contract with the club,” concluded the statement.