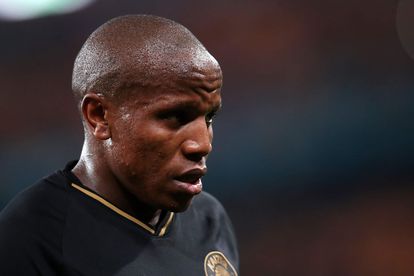 It was quite a weekend in South Africa’s Premier Soccer League. The title race heat shows no signs of dying down with a few surprise results this weekend.

Usuthu, who came into the match at the bottom of the log, defeated the league leaders 1-0 at FNB Stadium courtesy of a goal from Bonginkosi Ntuli on the stroke of half time. The result takes the Durban club to 15th place – still in the relegation playoff berth – but sparks hope for survival.

Golden Arrows held Orlando Pirates to a 0-0 draw in an Absa Premiership match at the Sugar Ray Xulu Stadium on Saturday evening.

The result left Abafana Bes’thende placed seventh on the league standings, while Bucs remained third on the log.

Chiefs remain at the top of the log  – both in terms of points and goals – but defending champions Mamelodi Sundowns have two games in hand, and are seven points behind.