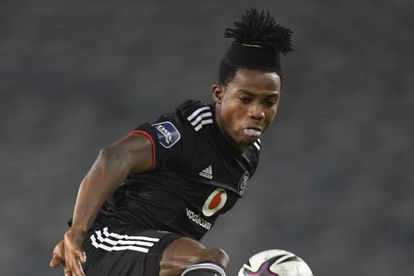 Orlando Pirates will kick off their quest to win the 2021/22 CAF Confederation Cup title with their first group stage match on Sunday, 13 February. Photo: Sydney Mahlangu/BackpagePix

Orlando Pirates will kick off their quest to win the 2021/22 CAF Confederation Cup title with their first group stage match on Sunday, 13 February. Photo: Sydney Mahlangu/BackpagePix

JUST IN | SHAUWN ‘MAMKHIZE’ MKHIZE IS GOING TO BE A GRANNY!