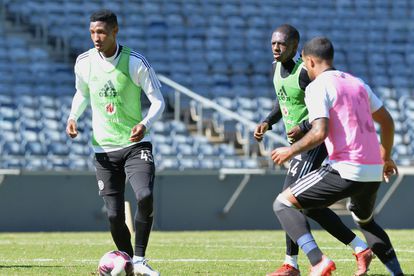 Due to their recent commitments in the CAF Confederation Cup, the Buccaneers still have three fixtures to complete while the majority of the other sides have already completed their campaigns.

The Soweto giants still have a LOT to play for.

Victory in all three matches would see them grab season place in the standings and a CAF Champions League spot as a reward, BUT only if they improve their current goal differential.

Two wins and a draw would see Orlando Pirates finish in third place (again if their goal difference improves significantly) and re-enter the CAF Confederations Cup.