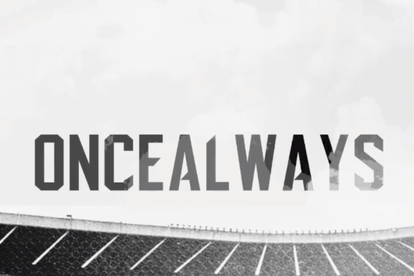 Orlando Pirates fans have been given a welcomed injection of excitement. The Sea Robbers have introduced four of the six new signings at the club.

As The South African website previously reported, the club has completed six deals, but only four are introduced in this video. We see Eva Nga, Tapelo Xoki, Miguel Timm and Nkosinathi Sibisi.

The two missing new faces are Evidence Makgopa and Azola Matrose. The latter is reportedly set to spend the looming season on loan at Chippa United.

In related news that you may have possibly missed, the five-time PSL champions have a new head coach.

Jose Riveiro has been announced as the new gaffer. He will take charge of the Sea Robbers after Davids left in early June, but will use Ncikazi as his assistant alongside Sergio Almenara.