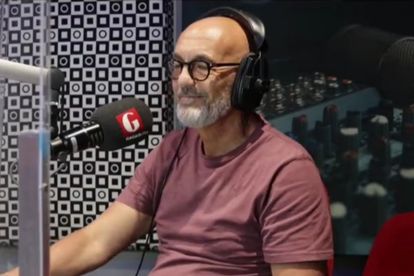 Mike Makaab will meet Kaizer Chiefs, Mamelodi Sundowns, Orlando Pirates and SuperSport United bosses next week to discuss the futures of his clients.

Speaking on Gagasi FM, Makaab confirmed he will spend three days in Johannesburg where he is expected to iron out a few issues with the above-mentioned clubs.

At Chiefs, Makaab has veteran midfielder Bernard Parker and Kearyn Baccus whose contracts are coming to an end in June.

At Pirates, Makaab has Gabadinho Mhango who, despite his contract expiring in June 2023, needs to know if the club still needs his services.

Mhango has fallen out of favour under the coaching duo of Mandla Ncikazi and Fadlu Davids – and his lack of game time has been a worrying factor.

Lastly, at SuperSport United, there is a big issue with Sipho Mbule’s future after he was suspended by the club’s hierarchy over a month ago.

Mbule’s contract is also coming to an end but Matsatsantsa have until the end of May to trigger an option they have on the current deal.

“Two players that I will be meeting… Gabadinho Mhango and Sipho Mbule, and probably Bernard Parker. I will be discussing their futures, it’s important.”