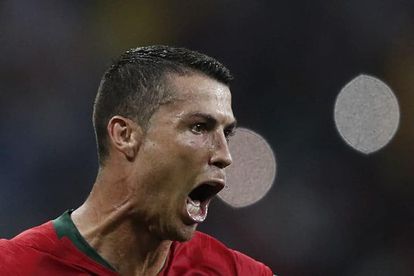 Cristiano Ronaldo is set to completed a sensational return to Manchester United who beat Man City to the signature of the Portugal superstar.

Ronaldo was rumoured to be on his way to the blue side of Manchester, but the Red Devils pulled the unthinkable on Friday afternoon.

Man United released an official statement confirming that they had reached an agreement with Juventus over the sale of Ronaldo.

Ronaldo’s move to Man United is subject to agreement of personal terms, visa and medical, the club said.

“Manchester United is delighted to confirm that the club has reached agreement with Juventus for the transfer of Cristiano Ronaldo, subject to agreement of personal terms, visa and medical,” reads the statement.

This will be Ronaldo’s second stint with Man United having spent six years at the club between 2003 and 2009.

The deal to bring Ronaldo back is reported to have cost Man United £13 million which amounts to over R263 million.