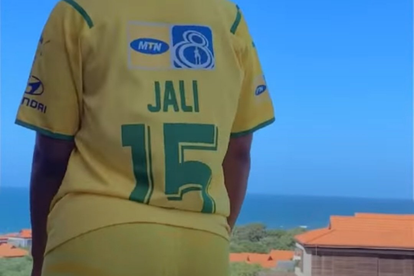 What a season for this man. Mamelodi Sundowns‘ all-action central midfielder, Andile Jali, is largely responsible for the club’s invincible domination this season.

The five PSL award nominations are no surprise.

Meanwhile, the PSL is yet to confirm the date for the event, where Jali and Sundowns are expected to have a big party.