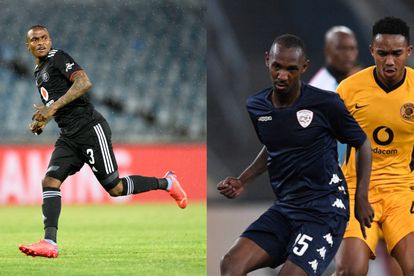 The latest PSL transfer rumours paint the picture of Kaizer Chiefs fighting it out with Orlando Pirates in the January window in a race snap up prospects.

It seems a matter of time before Orlando Pirates announce a new striker.

The veteran was spotted celebrating the MTN8 title at Moses Mabhida by eagle-eyed sleuths.

The 32-year-old wing-cum-striker has been unemployed since leaving Sekhukhune United over a year ago.