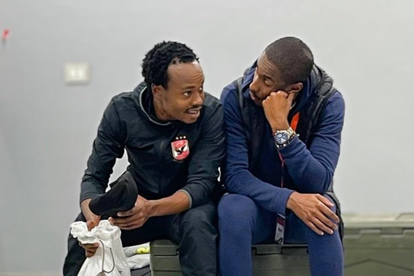 The extended PSL transfer window affords the likes of Kaizer Chiefs, Orlando Pirates and Mamelodi Sundowns a chance to reinforce their groups.