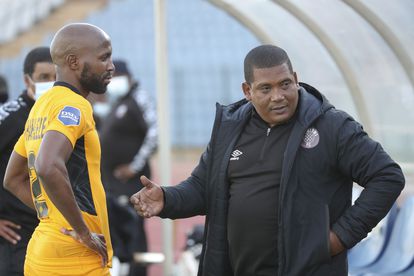 Follow all of the live action from this evening’s crunch DStv Premiership clash below. Kick-off is scheduled for 17:30.

Kaizer Chiefs vs AmaZulu: How to LIVE STREAM