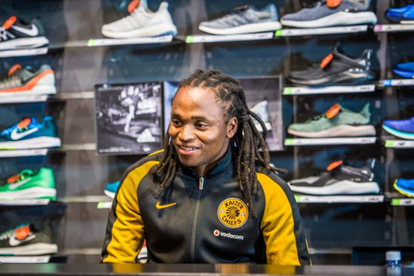 If Kaizer Chiefs don’t give Siphiwe Tshabalala a chance, who else will? The 38-year-old from Soweto says older players face age prejudice.

Since leaving AmaZulu last season while refusing to retire, the 2010 FIFA World Cup icon feels he if being treated unfairly.

Asked if his advanced age is being used against him, the former Chiefs winger said he should simply be judged on what he can do rather than on the numbers on his ID.

“Definitely, I think the age factor is still an issue in South Africa,” Shabba said via Soccer Laduma.

“Once you reach a certain age, you are being seen as old, but the focus is not on what

you can still do but it’s about the age so it’s still a huge factor on that,” the Soweto-born legend added.