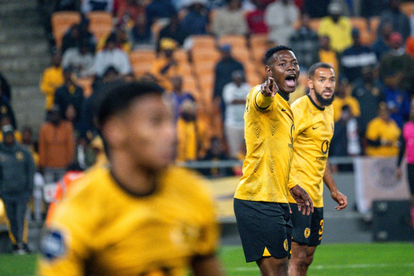 Arthur Zwane’s Kaizer Chiefs look menacing. The Glamour Boys put Maritzburg United to the sword on Tuesday night with a 3-0 win, and it could have been worse.

After making two changes from the shock 1-0 loss to Royal AM last weekend, Amakhosi needed just four minutes to take the lead through Ashley Du Preez.

The second came via new captain Keagan Dolly on 24 minutes, before the 18-year-old sensation Mduduzi Shabalala delivered the final nail in the coffin in second-half stoppage time.

Meanwhile, Zwane’s side will take a day off before returning on Thursday to prepare for the battle against Mamelodi Sundowns at Loftus on Saturday afternoon at 15:00.