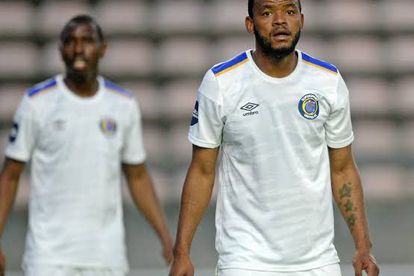 Imagine if Kaizer Chiefs sign all the midfield players they’re linked with. There would be glorious talent at Naturena next season.

It’s funny how often the public loves to dismiss transfer rumours as rubbish until the relevant clubs announce the deals to leave everyone excited.

Just take three of Kaizer Chiefs’ former Mamelodi Sundowns players, Khama Billiat, Leonardo Castro, and Keagan Dolly. We all say no, it can’t happen… but where are they now?

Anyways, Amakhosi’s central midfield needs attention, as urgent as the July-August 2022 transfer window. Why? Phathutshedzo Nange is yet to sparkle, Anthony Akumu seems like the pace of the PSL is just beyond him, while the jury is still out regarding Cole Alexander.

Additionally, Kearyn Baccus has shown glimpses of a true Kaizer Chiefs number eight but it has just been that, glimpses.

Clubs can’t always secure every target and that is why there is often a list of players for one position. We often learn of plan As, Bs, and Cs depending on how negotiations go.

So from this list of four above, it is expected the Glamour Boys will at least secure one or two targets.