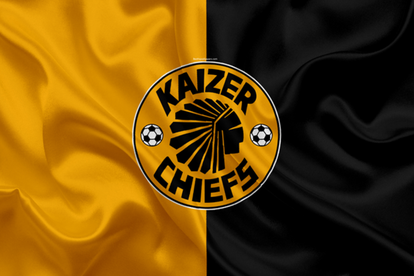 As The South African has previously reported, Amakhosi are linked with no fewer than 16 players for potential moves to Naturena next season.

We have now taken a look at the players the club wants to sign from Europe and Asia.

The former Mamelodi Sundowns star is back home in Mzansi after the season ended in France last week.

The player’s contract is believed to be running until June 2024, meaning Kaizer Chiefs will have to buy him out of his contract.

Reports say Patosi’s contract with the Iranian champions is ending on 30 June.

Meanwhile, it remains to be seen which of these three targets will be unveiled at Naturena in the coming weeks.

WHY CHIEFS WILL LOOK AT THESE TWO BAROKA FC PLAYERS

In related updates, the Glamour Boys are keenly searching for a central defender or two.

While the club has been linked with three other targets in the PSL, this list is now expected to be five targets after Baroka FC got relegated to the GladAfrica Championship. Two of their central defenders will be looked at by Kaizer Chiefs. Read the full story here.