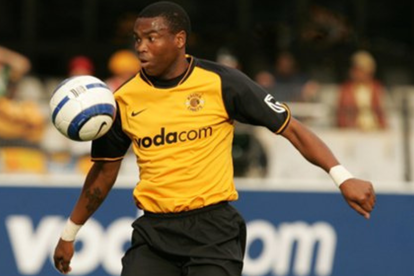 The former Kaizer Chiefs striker – Patrick Mayo – knows all about the big time. The Gqeberha-born former star also clearly knows what he wants for his exciting kid Khanyisa Mayo.

Mayo’s talented son has shown he has all the qualities to succeed at places like Sundowns. According to Mayo, he as the father would want a contract agreement based on playing minutes.

“Sundowns have a large pool of players, and some of them are already struggling for game time. Khanyisa is very young and fragile, so if he is not going to get game time at Sundowns, he will be frustrated.

“I don’t want to see that. He is getting game time at City, so it doesn’t make sense that he joins a team where he won’t play,” Mayo added.

Staying with Chiefs, we’ve found a quick list of players Arthur Zwane could be welcoming to Naturena in January.

Animal sighting: Impala wont go down without a fight – [VIDEO]

A fifth of new cars in California zero-emission in 2022

Three signings Chiefs and Pirates did this week